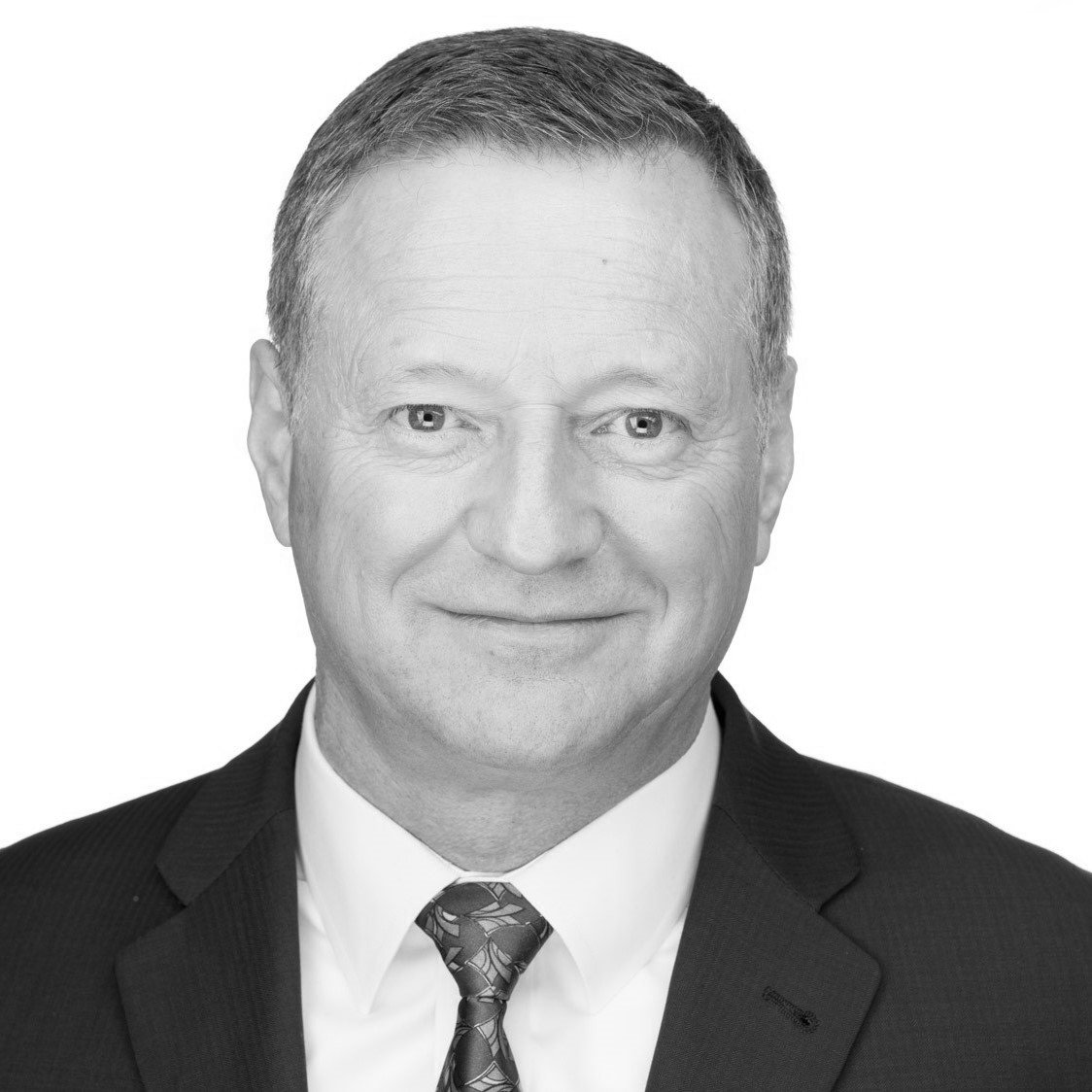 LTG Palumbo is partner and co-founder of Venturi Solutions LLC, a firm that delivers winning strategies to leading companies in the intelligence, defense, aerospace, and energy sectors.

LTG Palumbo served 34 years in the U.S. Army leading both conventional and special operations forces during peacetime and in combat. As a general officer he served as assistant commander of the Joint Special Operations Command, the deputy commander of U.S. Army Special Operations Command, and commander of U.S. Army Alaska. In these roles, he directed complex organizations ranging in size from small tactical units to a 24,000-person military command, and while serving in the Pentagon influenced the Military Intelligence Program budget (in excess of $20B annually).

LTG Palumbo has a BS in General Engineering from West Point, an MS in Administration from Central Michigan University, and an MS in Strategic Studies from the U.S. Army War College. He also graduated from the British Higher Command and Staff Course in England. LTG Palumbo is a master aviator and military parachutist, and is a recipient of the 2015 Ellis Island Medal of Honor.

LTG Palumbo currently serves as director or advisor on the boards of several aerospace, defense, and software companies. His philanthropic endeavors focus on reducing veteran unemployment and post-traumatic stress disorders among our active military and veteran populations.