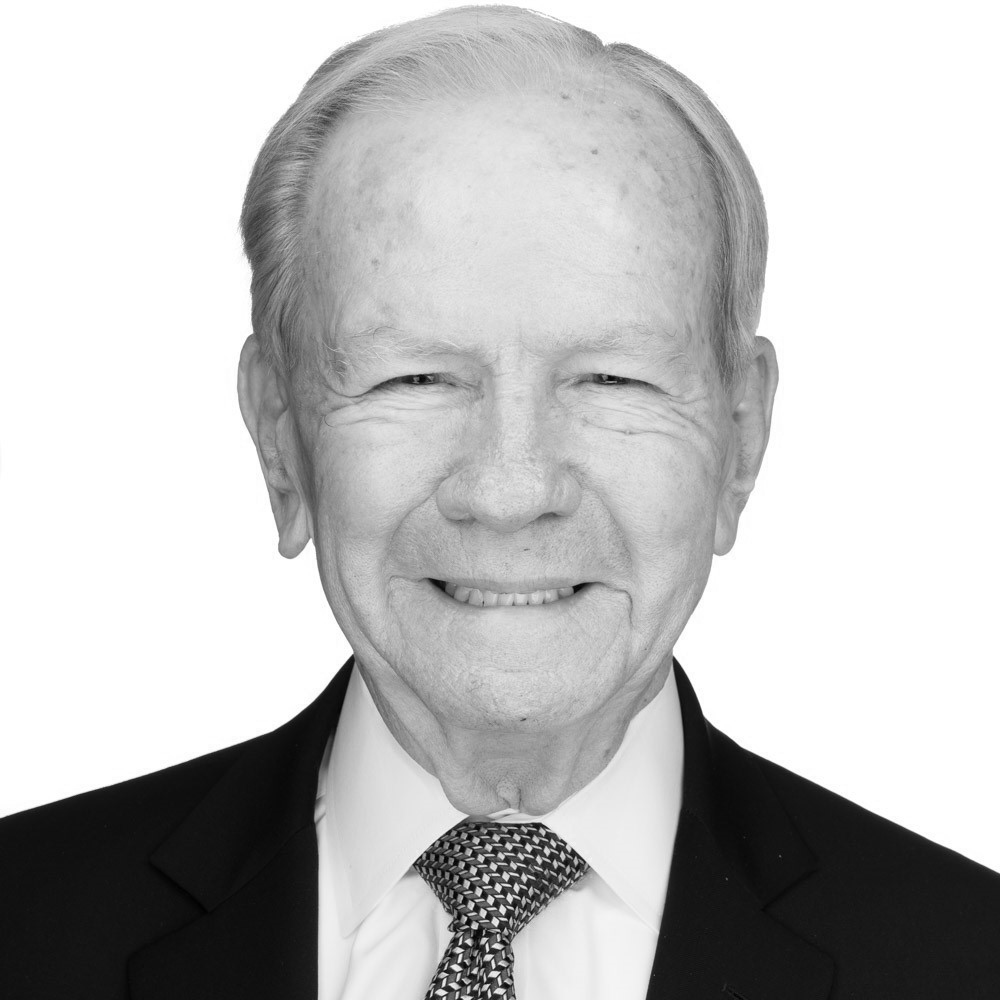 Mr. McFarlane has made a lifetime commitment to serving the U.S. as a senior leader and advisor on the topic of national security. His strategic leadership and continuous integration between the public and private sectors allows a more robust whole-of-government approach to global security issues.

In the Reagan years, Mr. McFarlane was the architect of U.S. policies which helped lead to the economic collapse of Marxism in the former Soviet Union and the first reduction of nuclear weapons in history. He is a graduate of the U.S. Naval Academy, served for 20 years as a Marine officer, was selected as an Olmsted Scholar, holds a Master of Science (License) from the Graduate Institute of International Studies in Geneva, Switzerland, and was selected as a White House Fellow.

In recent years, Mr. McFarlane has focused on organizing investment into developing countries, brokering reconciliation between Sunni and Shia communities in Iraq, coaching the tribal leaders of Darfur, and leading the United States Energy Security Council, a bipartisan panel of former cabinet officers, senior retired military officers, and senior corporate executives devoted to forging a more coherent national energy policy. Currently, he is focused, again with retired four-star military officers and distinguished American diplomats, on the prevention of a nuclear arms race in the Middle East.