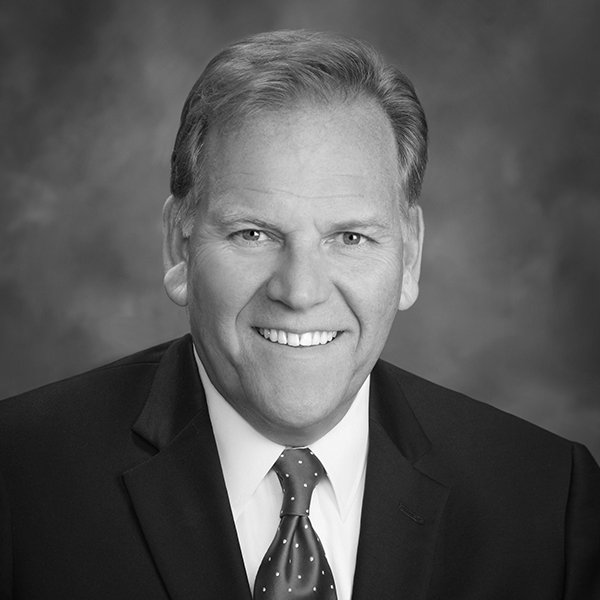 Mr. Rogers served from 2001 to 2015 as a member of the U.S. House of Representatives from Michigan’s 8th Congressional District. From 2011 to 2015, he chaired the House Permanent Select Committee on Intelligence. Mr. Rogers served as National Security Senior Advisor to the Trump transition team, where he worked to develop and guide policy planning prior to the president’s assumption of the Oval Office. This experience provides Mr. Rogers with unique insight into the administration, its inner workings, and its approach to policy issues.

Mr. Rogers advises C-suite executives from Fortune 100 companies, providing analysis and expertise on the challenges facing companies operating in the digital era, and on cybersecurity and executive leadership.

Mr. Rogers also serves as a regular national security commentator on CNN and hosts the channel’s documentary-style original series Declassified where he offers viewers unprecedented, behind-the-scenes access to America’s newly declassified missions across the globe. He is also the host and executive producer of World War E, a cybersecurity web series hosted by the New York Daily News.