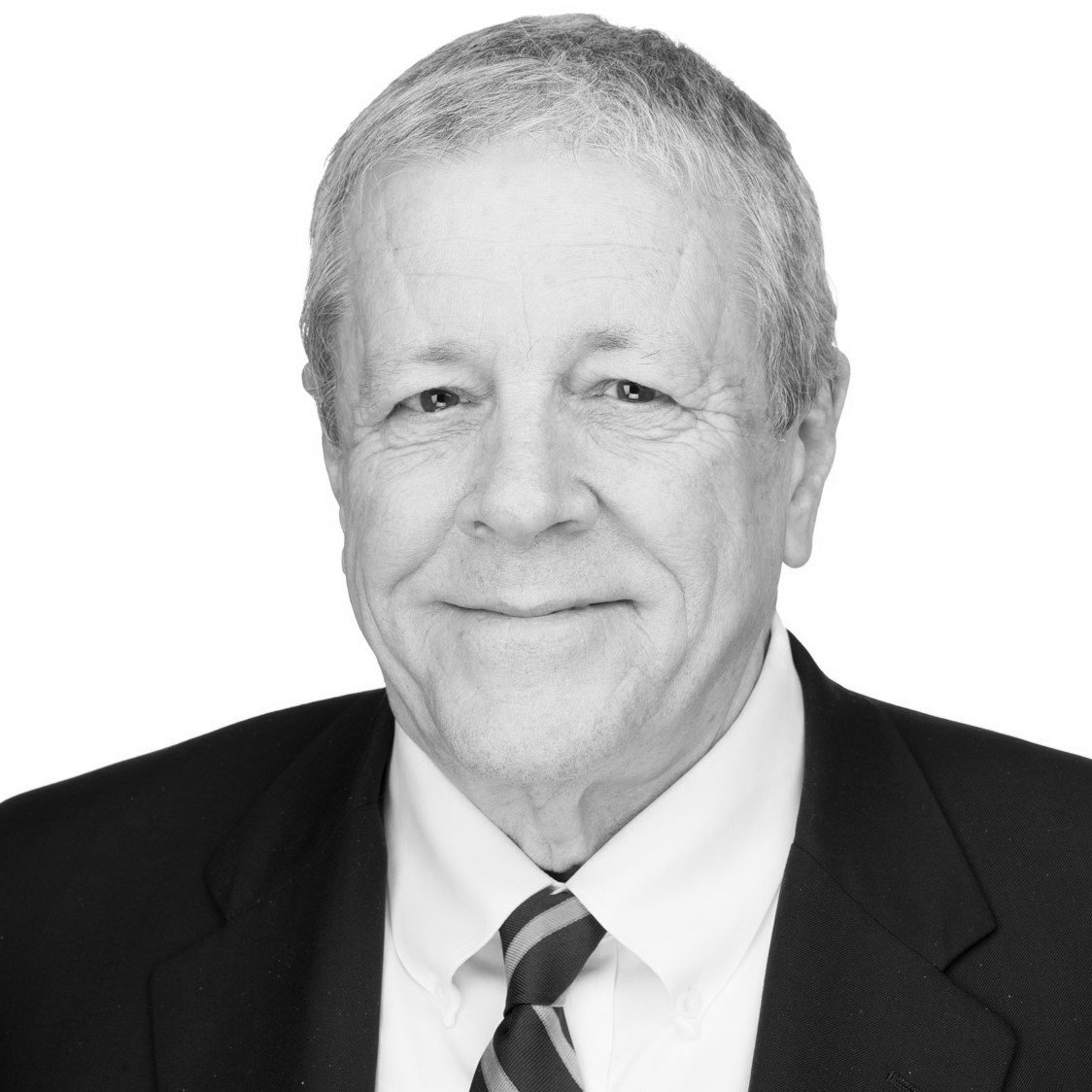 Mr. Tanner is an experienced legislator with 22 years of experience forging bipartisan support in the U.S. Congress and is an international security and trade expert who led the strengthening of partnerships with U.S. allies in NATO.

Mr. Tanner is Vice Chairman of Prime Policy Group and Official Council to the Butler Snow law firm, headquartered in Jackson, MS. He joined the firms after serving in the U.S. House of Representatives for 22 years where he represented Tennessee’s 8th congressional district. While in Congress, Mr. Tanner served on the House Foreign Affairs Committee and the Ways and Means Committee, where he chaired both the Social Security Subcommittee and the Trade Subcommittee. He also served on the House Armed Services and House Science Committees and served as Chief Deputy Whip for the Democratic Congress in the 109th, 110th, and 111th Congresses.

Mr. Tanner is known and respected for his leadership as a co-founder for the Democratic Blue Dog Coalition and was a leader in Congress advocating for a fiscally conservative agenda, specifically directed at balancing the budget and decreasing the nation’s debt burden. He also chaired the U.S. House delegation to the NATO Parliamentary Assembly, the alliance’s legislative branch, for several years. In November 2008, legislators from all NATO member nations elected Mr. Tanner to serve as President of the NATO Parliamentary Assembly for two years.

Before he was elected to the U.S. Congress in 1989, Mr. Tanner served as a member of the Tennessee House of Representatives for twelve years. He served in the Tennessee Army National Guard from 1974 to 2000, when he retired at the rank of Colonel, and in the U.S. Navy JAG Corps from 1968 to 1972. Mr. Tanner has also served on the board of Visitors for the Naval Academy, the Air Force Academy, and the U.S. Military Academy.

Since retiring from Congress in 2010, Mr. Tanner has joined the boards of the Atlantic Council, the Center for Strategic and International Studies, Center Forward, the Concord Coalition, the Institute for Representative Government, and the Committee for a Responsible Federal Budget. Additionally, he serves as the Chairman of the International Conservation Caucus Foundation. Mr. Tanner is also a Paul Harris Fellow and Rotary member.

Mr. Tanner, a native Tennessean, received both his undergraduate degree and law degree from the University of Tennessee.