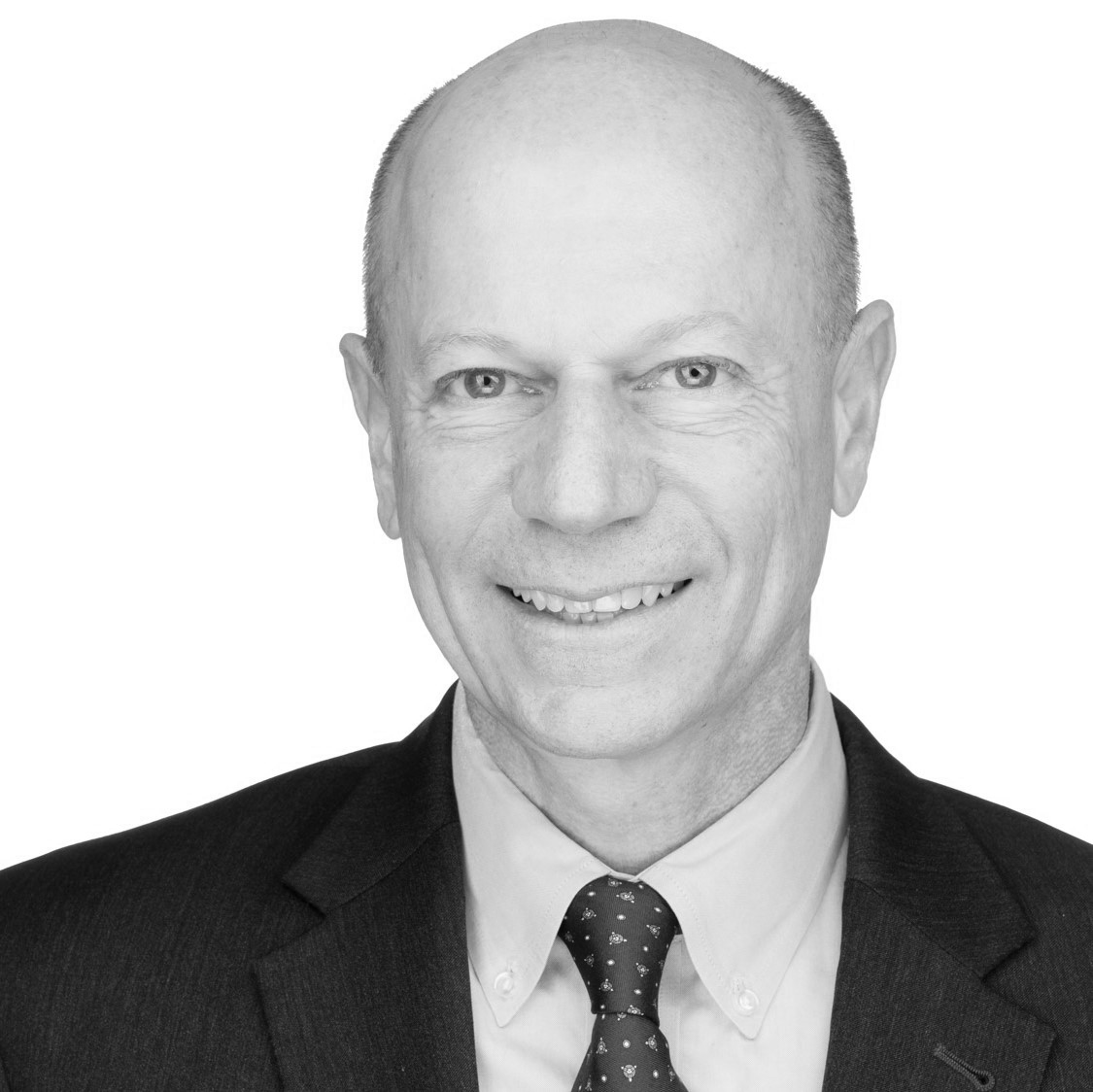 Mr. Weber has dedicated his professional life to countering nuclear, chemical, and biological threats and to strengthening global health security.

Mr. Weber’s thirty years of U.S. government service included five-and-a-half years as President Obama’s Assistant Secretary of Defense for Nuclear, Chemical and Biological Defense Programs. He was a driving force behind Nunn-Lugar Cooperative Threat Reduction efforts to remove weapons-grade uranium from Kazakhstan and Georgia and nuclear-capable MiG-29 aircraft from Moldova, to reduce biological weapons threats, and to destroy Libyan and Syrian chemical weapons stockpiles. In addition, he coordinated U.S. leadership of the international Ebola response for the Department of State.

Prior to joining the Pentagon as Advisor for Threat Reduction Policy in December 1996, Mr. Weber was posted abroad as a U.S. Foreign Service Officer in Saudi Arabia, Germany, Kazakhstan, and Hong Kong.

Mr. Weber is an independent consultant and a Strategic Advisor for Ginkgo BioWorks. He serves on the Board of the Arms Control Association and the James Martin Center for Non-proliferation Studies International Advisory Council. He taught a course on Force and Diplomacy at the Georgetown University Graduate School of Foreign Service for seven years, and was a Senior Fellow at the Harvard Kennedy School’s Belfer Center for Science and International Affairs. Mr. Weber graduated from Cornell University and holds a Master of Science in Foreign Service (MSFS) degree from Georgetown University. He is a member of the Council on Foreign Relations.