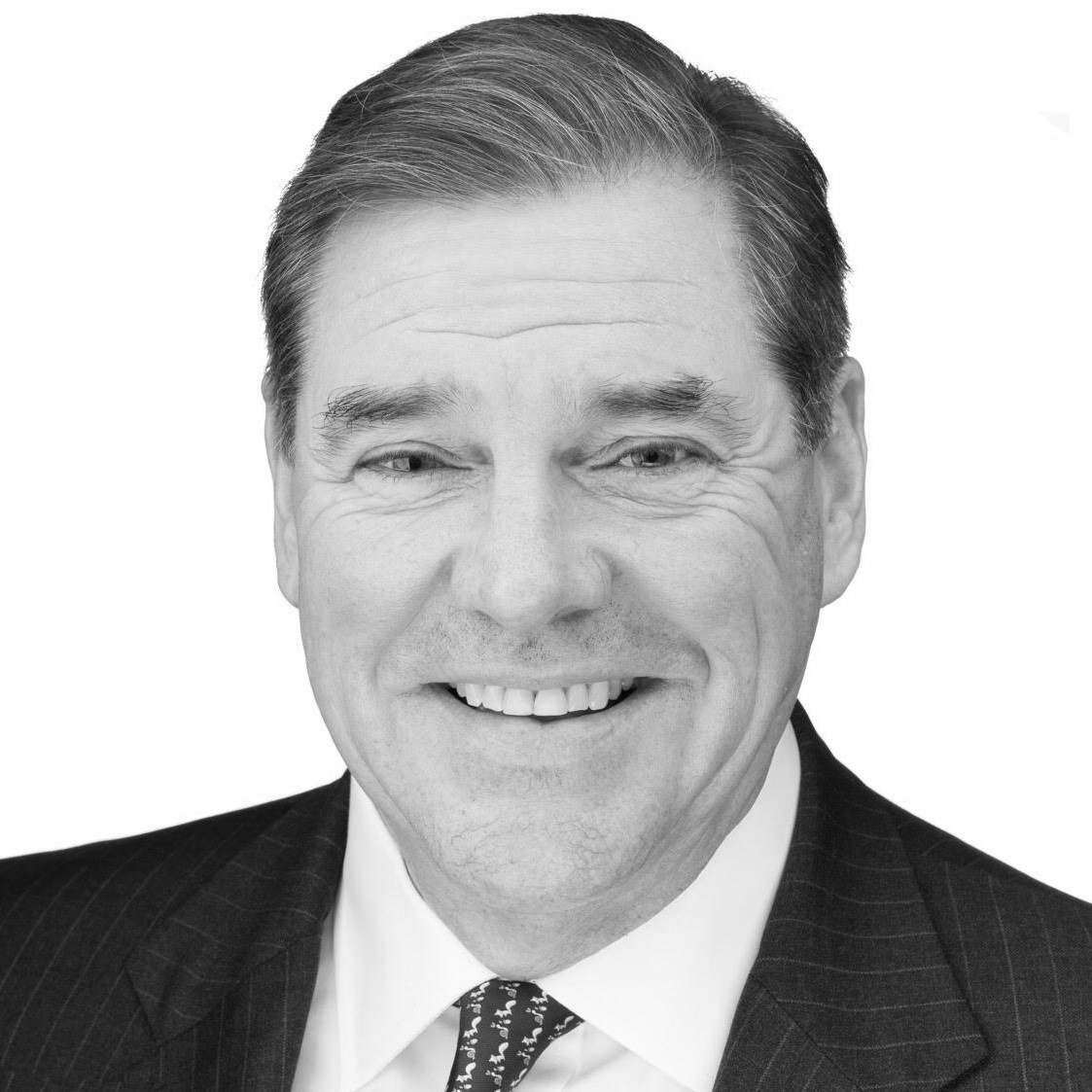 Mr. Dunn is a former U.S. Assistant Secretary of Commerce and has been engaged in the practice of international trade and national security law since 1980. Mr. Dunn has been a partner at the law firm Stewart and Stewart in Washington, DC, for over 15 years leading the international transactional practice group and previously was a partner in the firm of White & Case. Before practicing law, Mr. Dunn was a member of the US Department of State Foreign Service.

As Assistant Secretary of Commerce under President George H. W. Bush, Mr. Dunn was among senior U.S. officials responsible for forming and implementing trade policy. He led the U.S. negotiations with Russia regarding the purchase of the High Enriched Uranium (HEU) from their warheads for use in U.S. commercial power plants (“Megatons to Megawatts”) and served as one of the lead U.S. negotiators in the multilateral GATT Uruguay Round negotiations, which established the World Trade Organization (WTO), and in the North American Free Trade Agreement (NAFTA) negotiations with Mexico and Canada.

Mr. Dunn also held trade policy responsibility for several industry sectors, including energy, telecommunications, microelectronics, computers, pharmaceuticals, chemicals, and metals, and served in an ex officio capacity as a director on the board of the U.S. Export-Import Bank (US EXIM) and Overseas Private Investment Corporation (OPIC), as well as a member of the Trade Promotion Coordinating Committee (TPCC) and the Committee on Foreign Investment in the United States (CFIUS). He was appointed as a Member of the U.S. Department of State Advisory Committee on International Economic Policy (ACIEP) by two Presidents (George W. Bush & Barack Obama) and continues to serve on the ACIEP Sanctions Subcommittee.