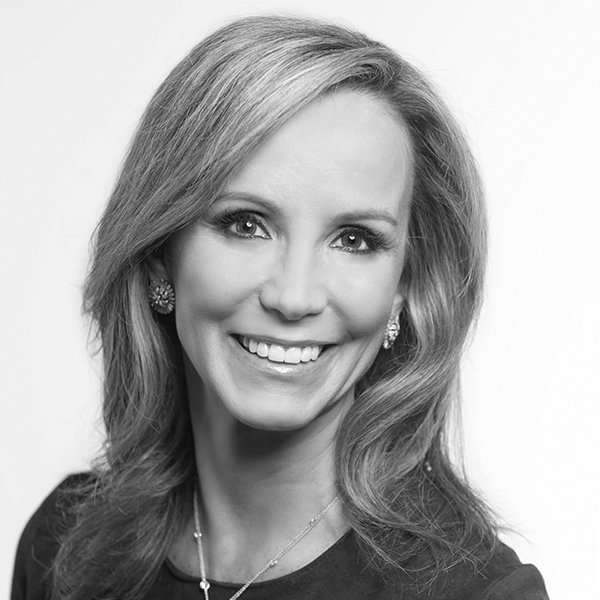 Ms. Townsend is well recognized for her leadership in national security across the public and private sectors. She is highly trusted by international and domestic leaders for her ability to create mutually beneficial outcomes to difficult security issues.

Ms. Townsend is Executive Vice President for Worldwide Government, Legal and Business Affairs at MacAndrews and Forbes Incorporated. She works across MacAndrew’s portfolio companies focusing on international, legal, compliance, and business development issues. Prior to that she was a corporate partner with the law firm of Baker Botts, LLP.

From 2004 to 2008, Ms. Townsend served as Assistant to President George W. Bush for Homeland Security and Counterterrorism and chaired the Homeland Security Council. She also served as Deputy National Security Advisor for Combatting Terrorism from May 2003 to May 2004. Ms. Townsend spent 13 years at the Department of Justice under the administrations of George H. W. Bush, Bill Clinton, and George W. Bush. She has received numerous awards for her public service accomplishments.

Ms. Townsend is a board director of three public companies (NYSE: FCX, NYSE: WU, NASDAQ: SGMS) where she serves on compliance, compensation, governance and executive committees. She also serves on three private company boards where she chairs all three compensation committees and is the chairwoman of one board.

Ms. Townsend is an on-air senior national security analyst for CBS News and, before that, at CNN for seven years. She regularly appears on network and cable television as a foreign policy, counterterrorism, and homeland security expert. Ms. Townsend also serves on several government advisory and non-profit boards. She is a trustee on the board of the New York City Police Foundation, Business Executives for National Security, the Intrepid Sea, Air & Space Museum, and the Atlantic Council. Ms. Townsend is also a member of the Council on Foreign Relations and previously served as a member of the Trilateral Commission.