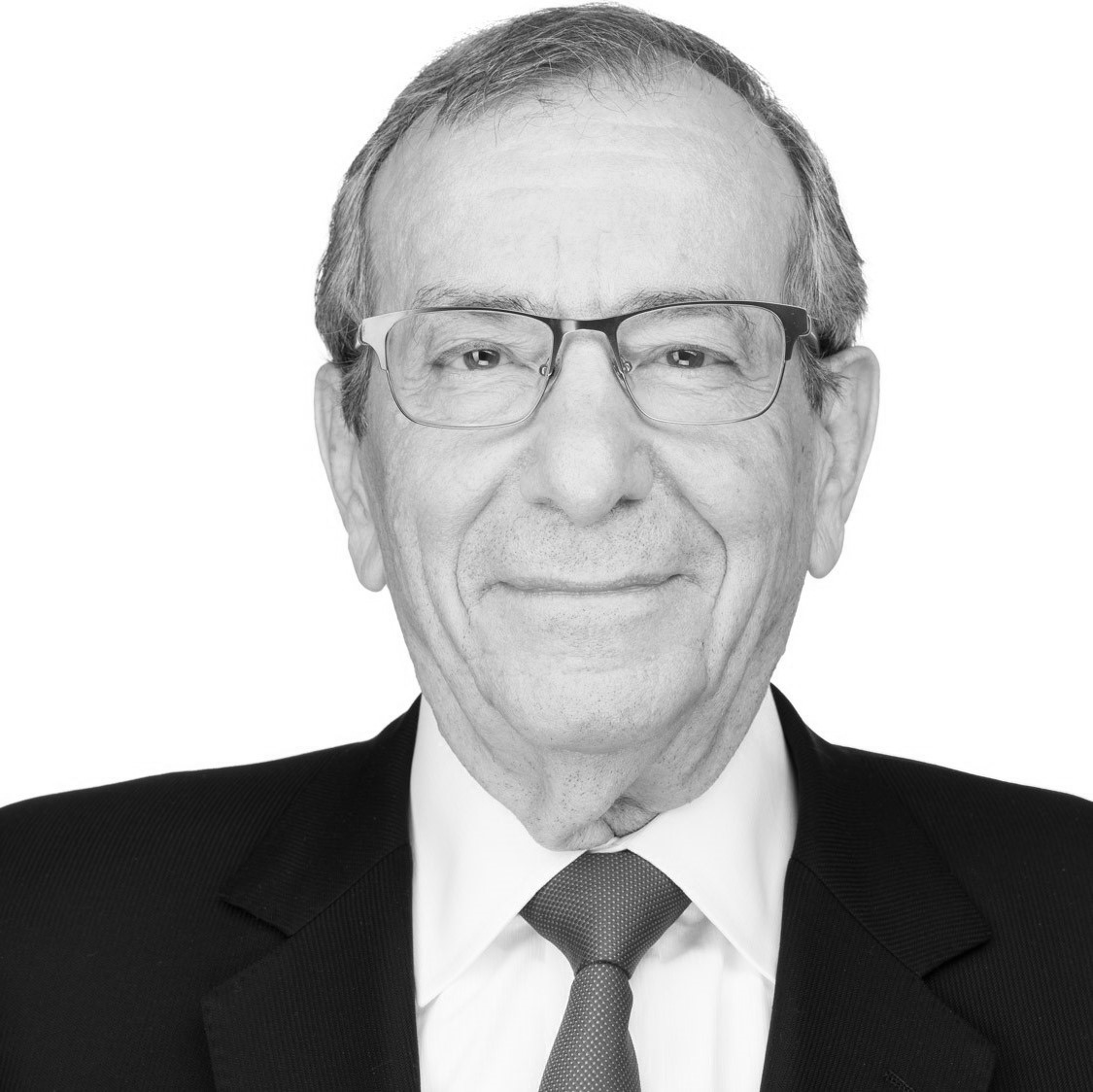 Dr. Asali’s leadership and commitment to peace and stability in the Middle East has informed the U.S. government across multiple Presidents and administrations.

Dr. Asali was born in Jerusalem and graduated from the American University of Beirut (AUB) Medical School in 1967. He immigrated to the United States and practiced medicine for 28 years in Illinois, where he was Chairman of the Board of Christian County Medical Clinic (CCMC) and Chairman of the Board of Physicians Health Association of Illinois (PHAI). In 2000, he retired from practicing medicine and moved to Washington, DC to advocate for peace in the Middle East through a two-state solution, Palestine alongside Israel. As president of ATFP, he worked closely with successive U.S. administrations, the Palestinian Authority, and Israeli governments. He has testified before the Senate Foreign Relations Committee and the House Foreign Affairs Committee, was a member of several delegations to the Middle East, including monitoring the 2005 Palestinian presidential elections with then-Senators Biden and Sununu, monitoring the 2006 Palestinian Legislative Council elections, and a Presidential Delegation to the Palestinian Investment Conference in 2008.