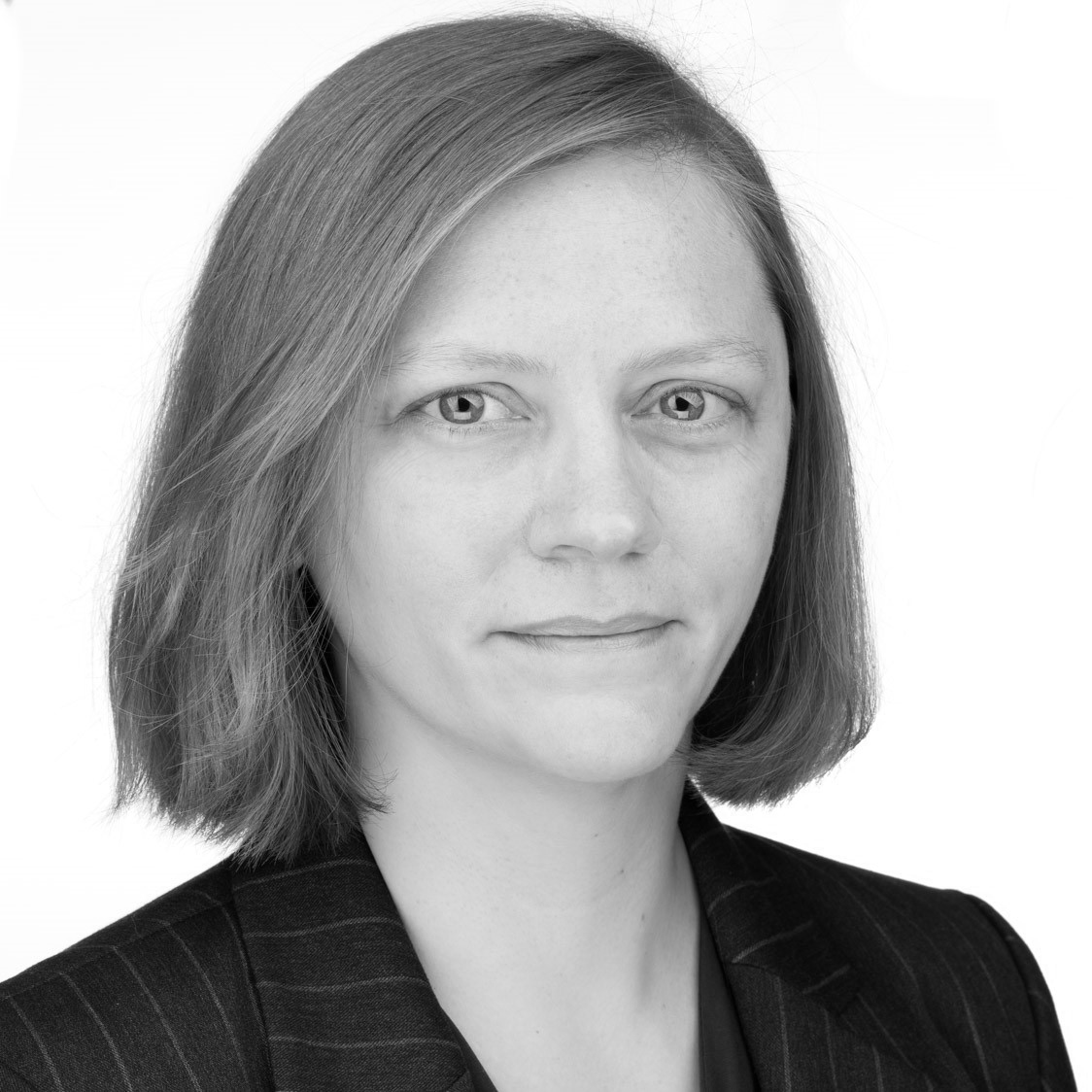 Christine Parthemore brings deep experience in international security, countering weapons of mass destruction threats, arms control and disarmament, energy, and the security implications of climate change. Since 2010 she has also been an adjunct professor in the Global Security Studies graduate program at Johns Hopkins University.

Prior to joining IP3, Parthemore launched and led a consulting practice where she advised governments, international organizations, and non-governmental entities on nuclear and other issues. She lived in Tokyo in 2016 as a Council on Foreign Relations International Affairs Fellow-Japan, conducting research on nuclear energy export trends.

Parthemore previously served as the Senior Advisor to the Assistant Secretary of Defense for Nuclear, Chemical, and Biological Defense Programs in the U.S. Department of Defense. In that capacity, she advised and assisted in managing more than $3 billion per year in research and development, acquisition, treaty compliance, and international partnership programs. Parthemore’s work included collaboration with international organizations, counterparts in numerous countries, and many of the U.S. government’s top scientists and engineers. She has managed and overseen major projects in the Asia-Pacific and Middle East regions.

Parthemore has worked with various think tanks and nonprofit organizations. She is the author or coauthor of dozens of publications; has testified before Congress; and has lectured at universities in the United States, Vietnam, and China. She holds a B.S. from The Ohio State University and a M.A. from Georgetown, where her graduate thesis examined geopolitical dynamics surrounding the global trade of rare earth elements.