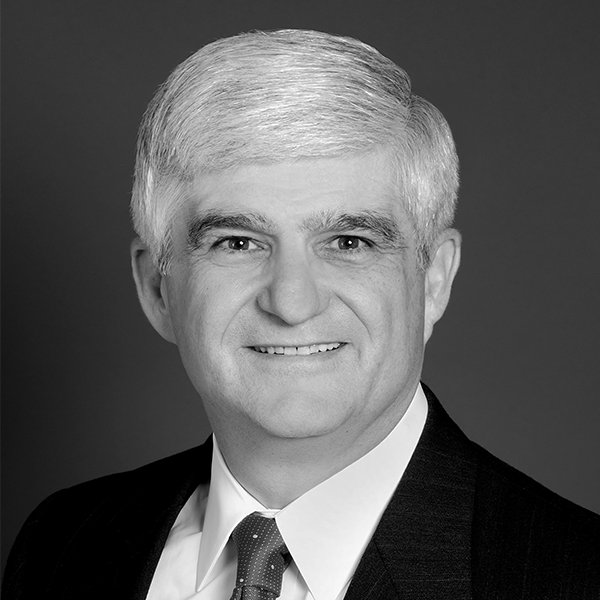 Admiral Donald is recognized as one of the top nuclear power leaders in the world. His commitment to safe operations are evidenced in the flawless record of the U.S. Nuclear Navy.

In June 2013, Admiral Donald joined Systems Planning and Analysis, Inc. of Alexandria, VA and served as president and CEO until 2015. His company provided operations analysis, systems engineering, and program management support for clients in the Departments of Defense, Homeland Security, and Energy. Admiral Donald serves on several boards of directors providing expertise in the fields of energy, national security, technology risk management, cybersecurity, consequence management, human resources, finance, and leadership. He is a National Association of Corporate Directors Board Leadership Fellow.

Admiral Donald was a submarine officer for 37 years, ultimately commanding at every level including serving as Commander, Submarine Forces, responsible for the staffing, equipping, and readiness of a fleet of nearly 75 nuclear powered ships deployed throughout the world. Admiral Donald’s last assignment was an eight-year term as Director, Naval Nuclear Propulsion Program, a dual agency program responsible to the Departments of Defense and Energy for the safe and effective operation of all nuclear powered warships and supporting infrastructure and staffing and is recognized worldwide for excellence in reactor safety and reliability. His activities included nuclear research and development, reactor plant design and construction, operation, maintenance and, ultimately, safe disposal of the ships at end of life. For his service as Director, Admiral Donald was awarded the Navy Distinguished Service Medal, the National Nuclear Security Administration Gold Medal of Excellence for Distinguished Service, and was recognized as an Honorary Commander of the Most Excellent Order of the British Empire.

Originally from Norlina, NC, Admiral Donald graduated from the U.S. Naval Academy in 1975 with a Bachelor of Science in Ocean Engineering.